The Culturally Responsive Campus Community (CRCC) conference at Illinois State University works to actively recognize and rectify inequitable experiences and create a more just campus for all.  It is the goal of CRCC to Inform the campus and community about issues surrounding the intersectional issues surrounding marginalization and oppression.

The formation of the CRCC Conference at the University began as a response to students—specifically black students at Illinois State—leveraging their voices in solidarity to draw attention to injustice and anti-Black sentiments, actions, and discussions across the country and on campus that flared with the election cycle of 2015-2016. 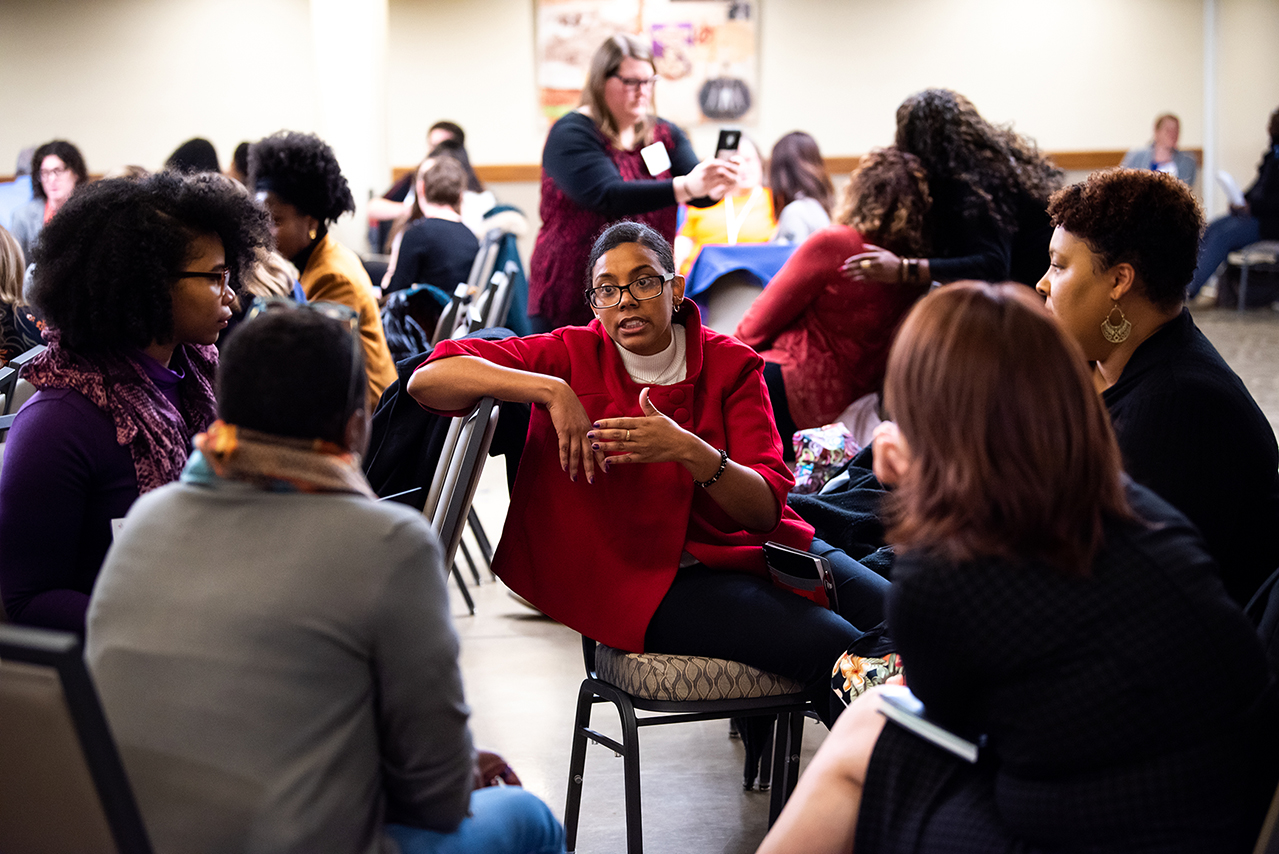 Inspired by the students, former faculty member Dr. Stacey Hardin approached then-Provost Janet Krejci about the formation of a conference that would explore the concept of culturally responsive teaching in the vein of works by scholars Gloria Ladson-Billings, Geneva Gay, Django Paris, Kimberlé Crenshaw.

The first CRCC mini-conference was held in the spring of 2016 at Illinois State, with the first full conference following up in the Fall of 2016.

The re-emergence of #antiblackISU in 2019 shone a light on the continued frustration of students and the need for work by the University to make strides in pulling equity into the infrastructure of teaching and learning at Illinois State.

A Culturally Responsive Campus Community is based on the work of seminal scholars such as:

The work of these and many more Black, Indigenous, and Scholars of Color (BISoC) are foundational to the purpose of CRCC, which is to create a culturally responsive environment on the campus of Illinois State University and in the surrounding communities it serves. Thus, we must pay homage to those who paved the way. 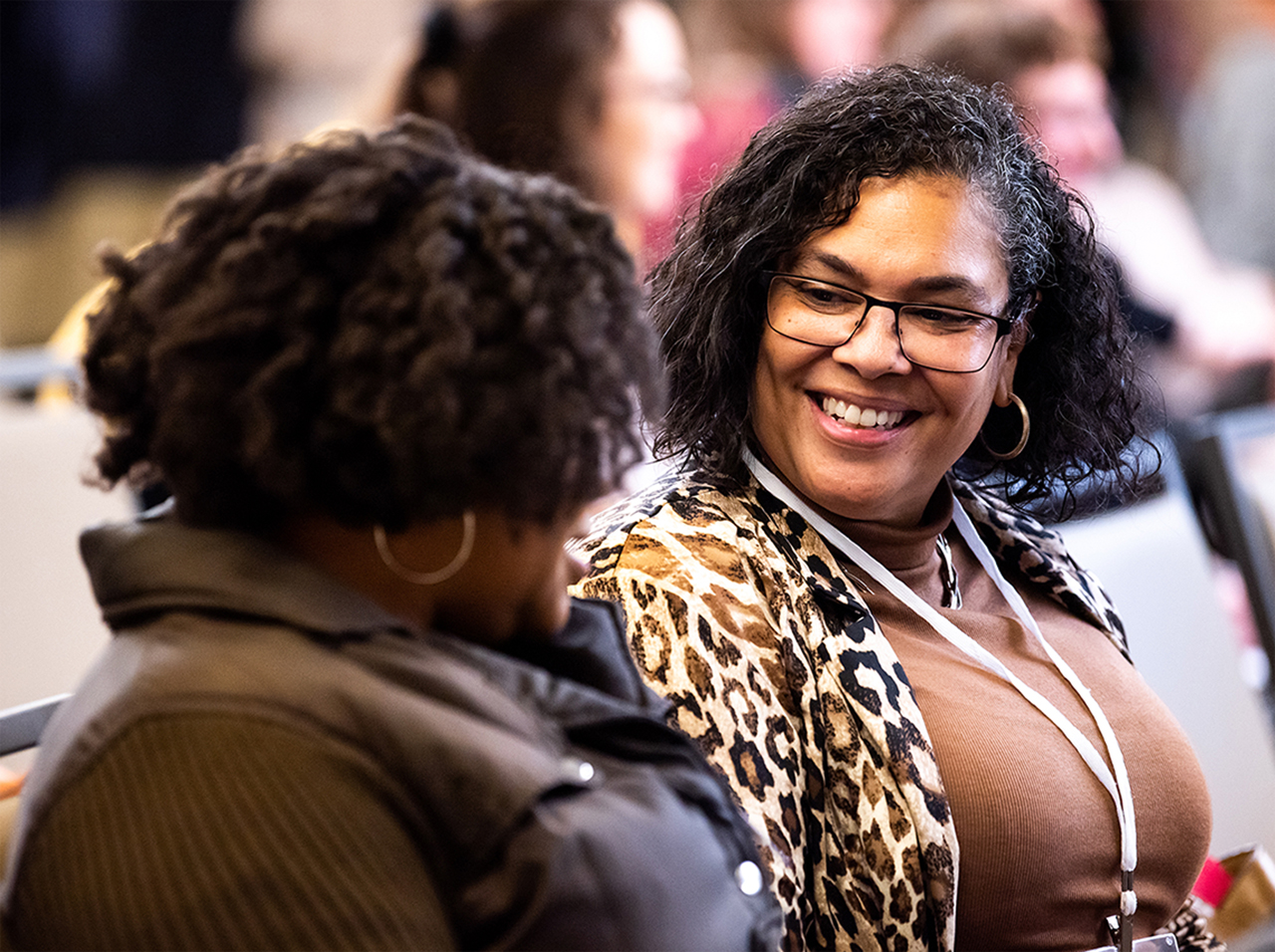