The focus of this year’s conference is to create bridges between allies in the efforts to dismantle systems of oppression, and honor the contributions and talents of our diverse community.  On Monday and Tuesday, November 18-19, 2019, Illinois State University and the surrounding community have an opportunity to unite our collective actions to support and empower those most affected by this behavior while simultaneously confronting the privilege and bias that operate widely within our community.

Previous years’ conferences brought to light systemic oppression that has been plaguing our community. 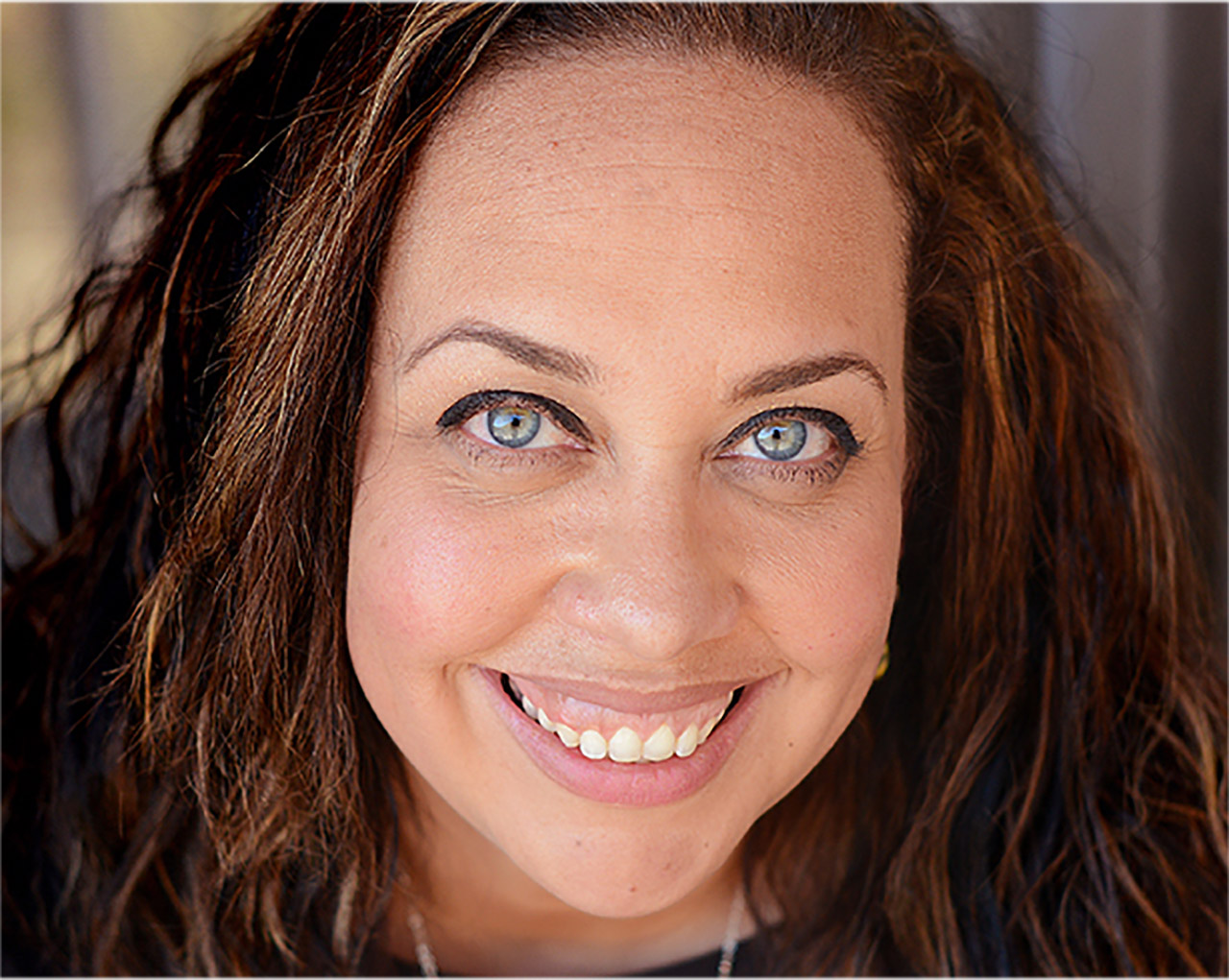 Kelly Wickham Hurst is a national organizer and trainer for Crossroads Antiracism Organizing and Training, where she facilitates conversations and learning about anti-racism, critical cultural competency, and anti-bias education.

Hurst has been an organizer and trainer for Crossroads Antiracism Organizing and Training since 2017 and has been involved in antiracism efforts in Springfield, IL since 2014.  The work of Crossroads is to dismantle systemic racism and build anti-racist, multicultural diversity within institutions and communities implemented primarily by training institutional transformation teams.

Hurst is also the founder and executive director of Being Black at School. After spending 23 years in the public education system as a teacher, literacy coach, guidance dean, and assistant principal, Hurst witnessed first-hand how the system helped white students thrive while continuing to marginalize black students. She left the education system and started Being Black at School, which provides training and curriculum for teachers, school boards, and students to navigate tough conversations in the classroom. The organization combines research, policy development, and advocacy to influence public debate and catalyze change regarding race and education in America.

Author of the award-winning blog Mocha Momma, Hurst chronicles her life as a former teen parent, a birth mom, and a single mother who took her then 3-year old daughter to college with her. She has appeared on NPR’s “Tell Me More.” 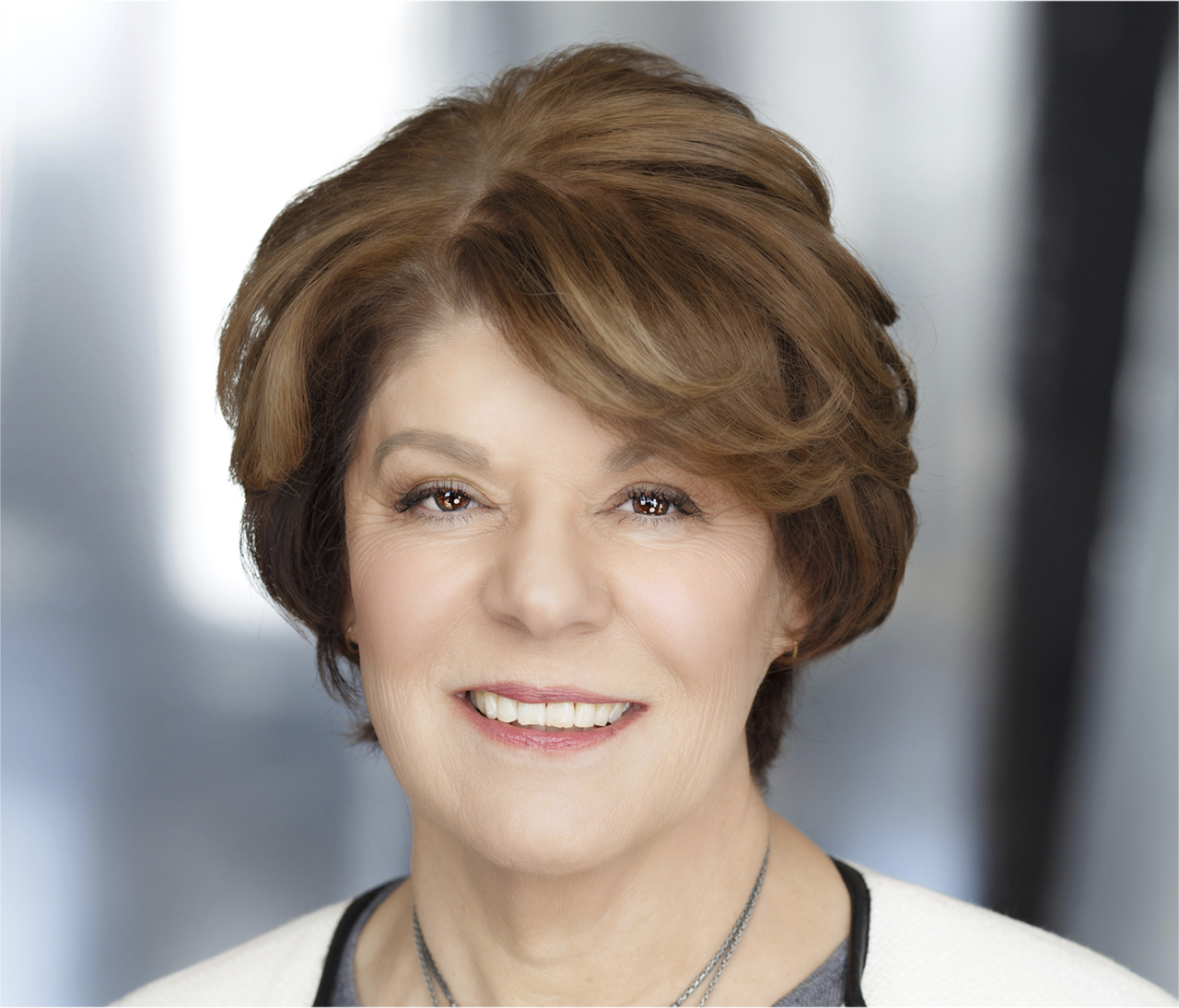 Estela Mara Bensimon is a professor of higher education at the USC Rossier School of Education and the director and founder of the Center for Urban Education.

The Center for Urban Education, known as CUE, has worked with thousands of college professionals—from presidents to faculty to academic counselors, helping them take steps in their daily work to reverse the impact of the historical and structural disadvantages that prevent many students of color from excelling in higher education with the help of a process Bensimon developed called the “Equity Scorecard.” With a focus on increasing racial equity in higher education outcomes for students of color, the Equity Scorecard is a process for using inquiry to drive changes in institutional practice and culture.

In 2017, Bensimon was elected to the National Academy of Education and she was presented  with the 2017 Social Justice in Education Award by the American Educational Research  Association. She is also a Fellow of the American Educational Research Association and in   January 2018, Governor Jerry Brown appointed Bensimon to the Education   Commission of the States. She also serves on the Campaign for College Opportunity Board of Directors.

Bensimon has published extensively about equity, organizational learning, practitioner inquiry and change; and her articles have appeared in journals such as the Review of Higher Education, Journal of Higher Education, Liberal Education, and Harvard Educational Review. Her most recent books include Critical Approaches to the Study of Higher Education, Division of Postsecondary Education; Engaging the Race Question: Accountability and Equity in US Higher Education, Confronting Equity Issues on Campus: Implementing the Equity Scorecard in Theory and Practice. 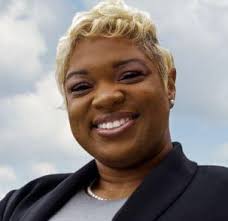 Chemberly Cummings considers it a calling, duty, and obligation to serve others. “Life is most fulfilled when we serve someone other than ourselves,” she said.

She has memberships in Delta Sigma Theta Sorority, Inc. and the Bloomington-Normal NAACP. She participated in the 2018 Class of Illinois Women’s Institute for Leadership. 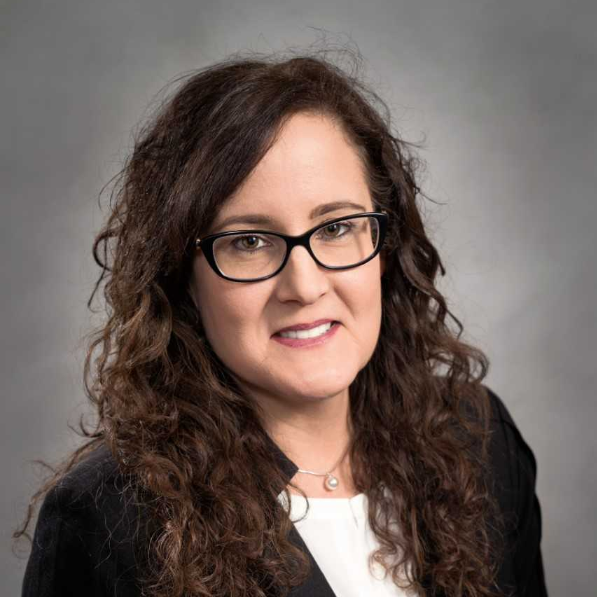 Nilda Flores-González
Author of  Citizens but Not Americans: Race and Belonging among Latino Millennials
"Latinx Youth in a  New “Old” Era of Racism"

In her book Citizens but Not Americans: Race and Belonging among Latino Millennials, Flores-González uses data collected in Chicago, most specifically Chicago millennials. She examines how Latino millennials understand race, experience race, and develop notions of belonging.

Flores-González is also the author of School Kids/Street Kids: Identity Development in Latino Students, co-editor of Marcha: Latino Chicago in the Immigrant Rights Movement and co-editor of Immigrant Women Workers in the Neoliberal Era. She has published articles on various topics such as race and Latino identity, youth and social justice, and education and has received funding from the Ford Foundation, the National Science Foundation and the Russell Sage Foundation.

She holds a master's degree and doctorate from the University of Chicago in sociology. 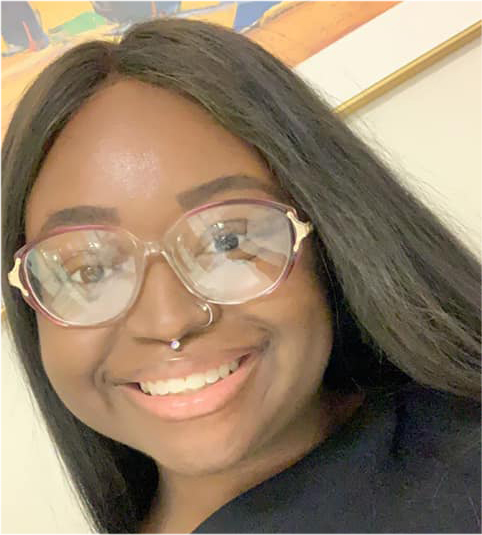 Since day 1 Toni Marie Preston has had to represent herself and marginalized communities not only to survive but thrive. Survival alone is dependent on her advocacy. “I had to learn how to take care of myself and advocate for my health care needs, ... learn how to interact with medical professionals. I experienced microaggressions because of my race, gender identity, disability, and sexual orientation. I didn’t have language to explain my lived (around) experiences.” (Gina Stinnet; Community Voices Women’s and Gender Studies Newsletter - Student Spotlight: Toni Marie Preston)

It is not Sickle Cell Disease or her identities as a black trans gender non conforming woman that defines her. These factors are what makes her - while the work, is what defines her. Their roots in early activism work developed while attending Illinois State University. It is here that Preston gained the language and knowledge to express their lived experiences and systematic oppression.

Preston recently worked as a graduate assistant for The Gender & Sexuality Center at UIC which allowed her to put their skills into practice. Her goal is to work towards dismantling systems of oppression so all marginalized people can be free. It is through education, research, and activism that Toni works to achieve this. 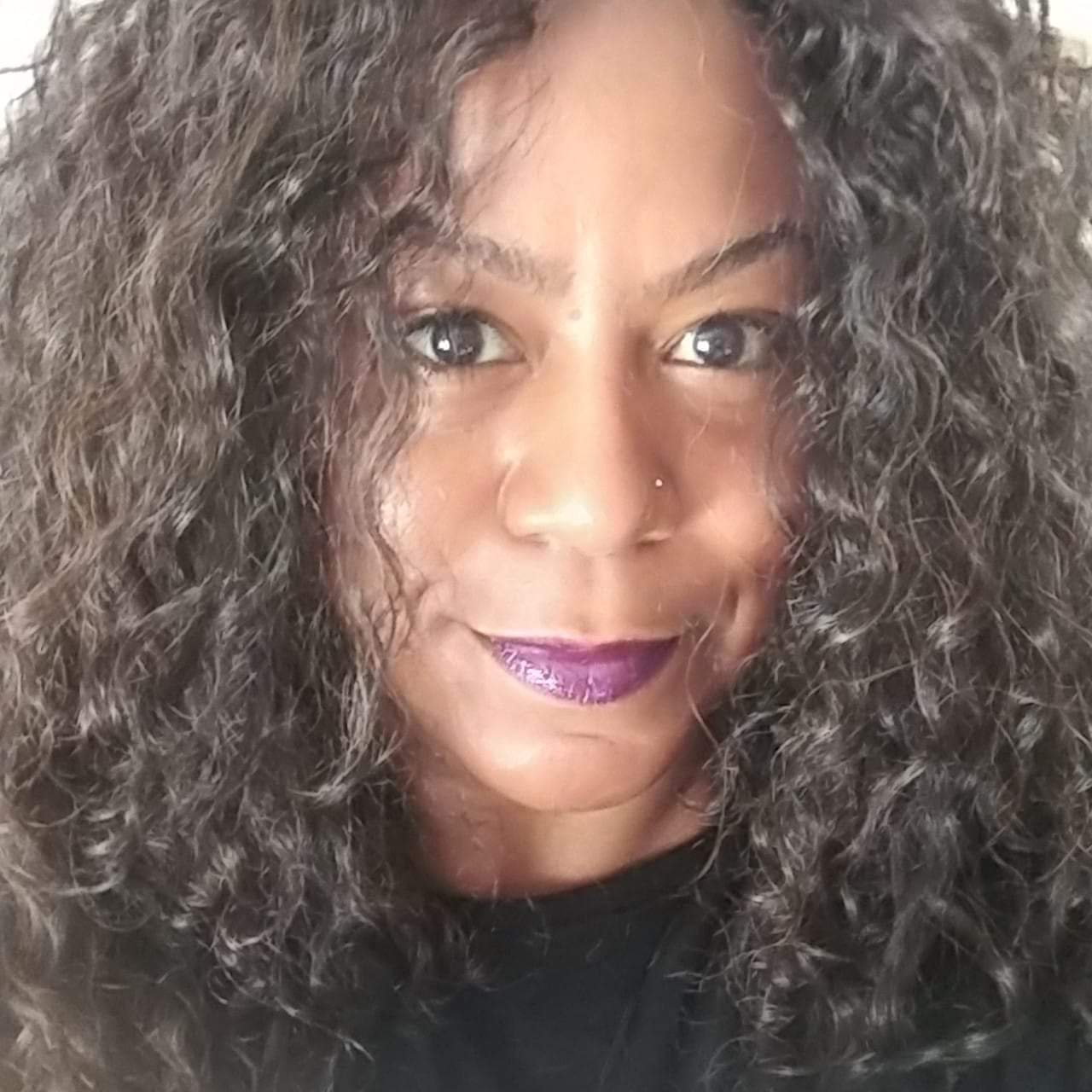 Shay Stewart-Bouley
Community Change, Inc.
“Authentic Dialogues: Talking about Racism and How to Take a Stand Against Hate”

Shay Stewart-Bouley works with low-income and at-risk youth in Southern Maine, and she is currently the executive director of Community Change Inc., a 50-year-old anti-racism organization based in Boston that organizes and educates for racial equity with a specific focus on working with white people.

A prolific blogger, she has written under the name Black Girl In Maine (BGIM), penning pieces on matters of social justice and systemic racism. Her work led to the TEDx talk “Inequity, Injustice... Infection.”

Born and raised in Chicago, where she worked with the homeless, Stewart-Bouley relocated to Maine in 2002. She won a New England Press Association Award for her writing on race and diversity for Maine’s Portland Phoenix. Her writing also has been featured in a variety of state and national publications as well as several anthologies.

Stewart-Bouley holds an undergraduate degree from DePaul University, where she self-designed a program to focus on African American health and wellness and health disparities. She also holds a master’s of education degree in administration and supervision from Antioch University New England.